And just like that, all of the stinking cluster flies have left the building (FINALLY!!)! That was quick — just 8 months. (insert extreme eye roll here)

And just in time for Tick Season. This is the next phase of U.P. bug-pocalpyse that has a month dedicated to it, and though it sucks, we know it is part of what keeps the hordes of people from living here. It tests some of us pretty hard.

Stay in the short, sunny grass. Do not go into any long grass or into the woods without the expectation of lots of little climbing creatures finding their way up into cracks and crevices later. Unless you do a tick check. Do a tick check! is as commonplace of a phrase as Jeet? around these parts. In case you don’t speak Michigander, I just asked if you’ve had any nourishment lately. Or how about Imunna? Not as widely recognized as Ope! which flies out of our mouths about 936 times per day, Imunna is very useful when you plan to do anything at all.

I swear, next year, Imunna go South during Tick Season. Ope! There’s another bugger on my leg! Honey, get the match, hey? By the way, I’m hungry — jeet?

Do you do tick checks where you live? I know many of you have ticks where you live. In our little bubble around our home, our ticks are not the disease-ridden kind. So it’s just the creepy factor that is relevant. I have heard rumors of ladies in their shower screaming and begging for help after having found a head embedded in a thigh. I’ve heard stories of manhood-regions hosting the crawlies. It is possible that wives get instantly furious when the husband’s tick check FAILED and produced a creepy little nightmare hours later on the couch or worse, in the SHEETS!! Just rumors, I’m sure.

Hell hath no fury like a woman whose husband brought her a tick.

And then some days, we feel braver and take a walk anyway. Some days we aren’t turned into paranoid nuts that refuse to go outside.

Because we need to enjoy the new warmth before the upcoming season — the only one that produces the real anger and causes a loss of sleep and makes yours truly yearly wonder what we have done. Stay tuned… 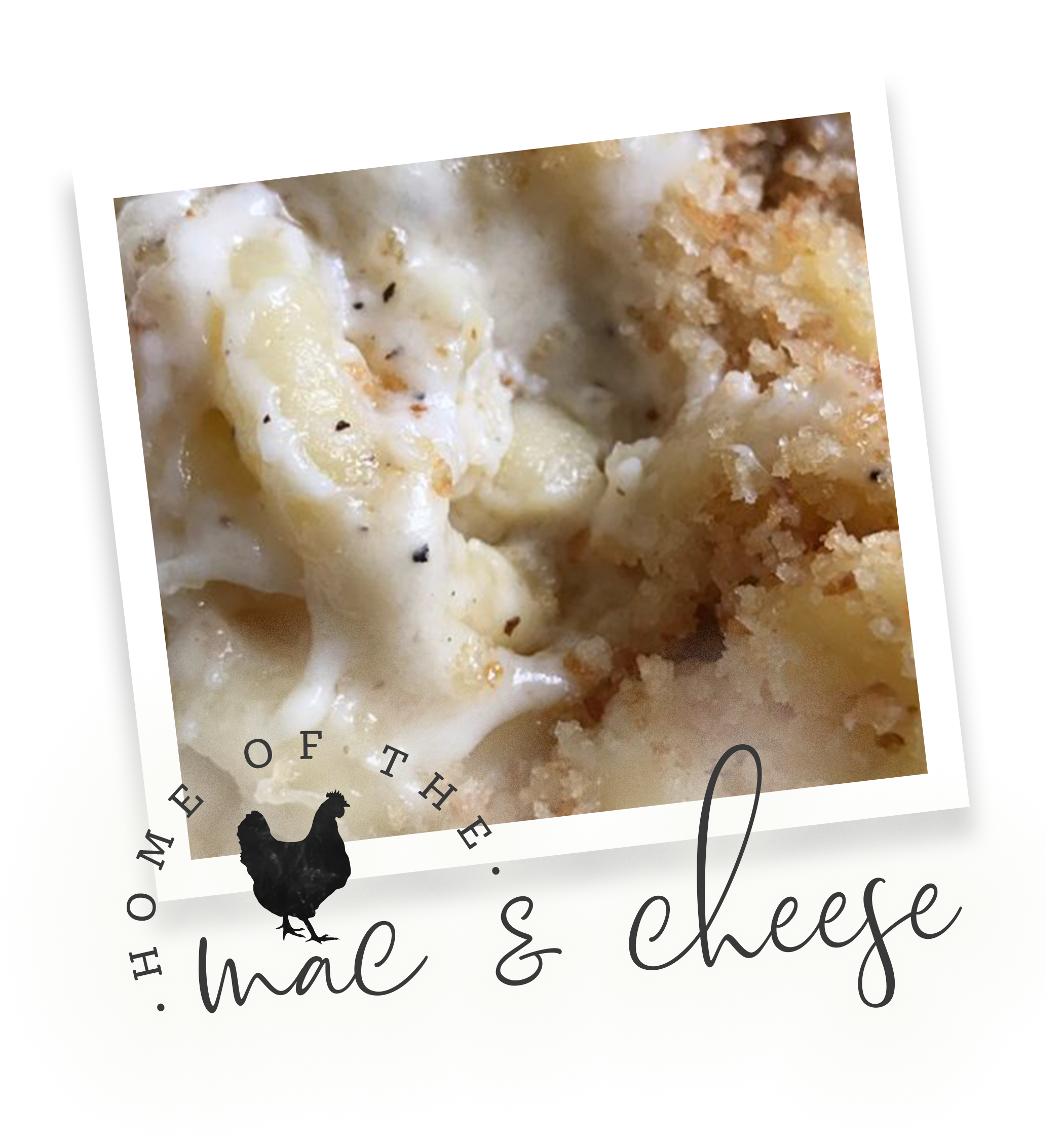 Grove Collaborative: I have used primarily Grove products for years now and not sure what I'd do without them in my kitchen! Lots of fantastic free stuff with a membership -- click the picture below to get in on the fun! I am LOVING my spices from Savory Spice! Their selection is spectacular and their quality has proven itself a win in my kitchen! Check it out and support your favorite little blog with each purchase! 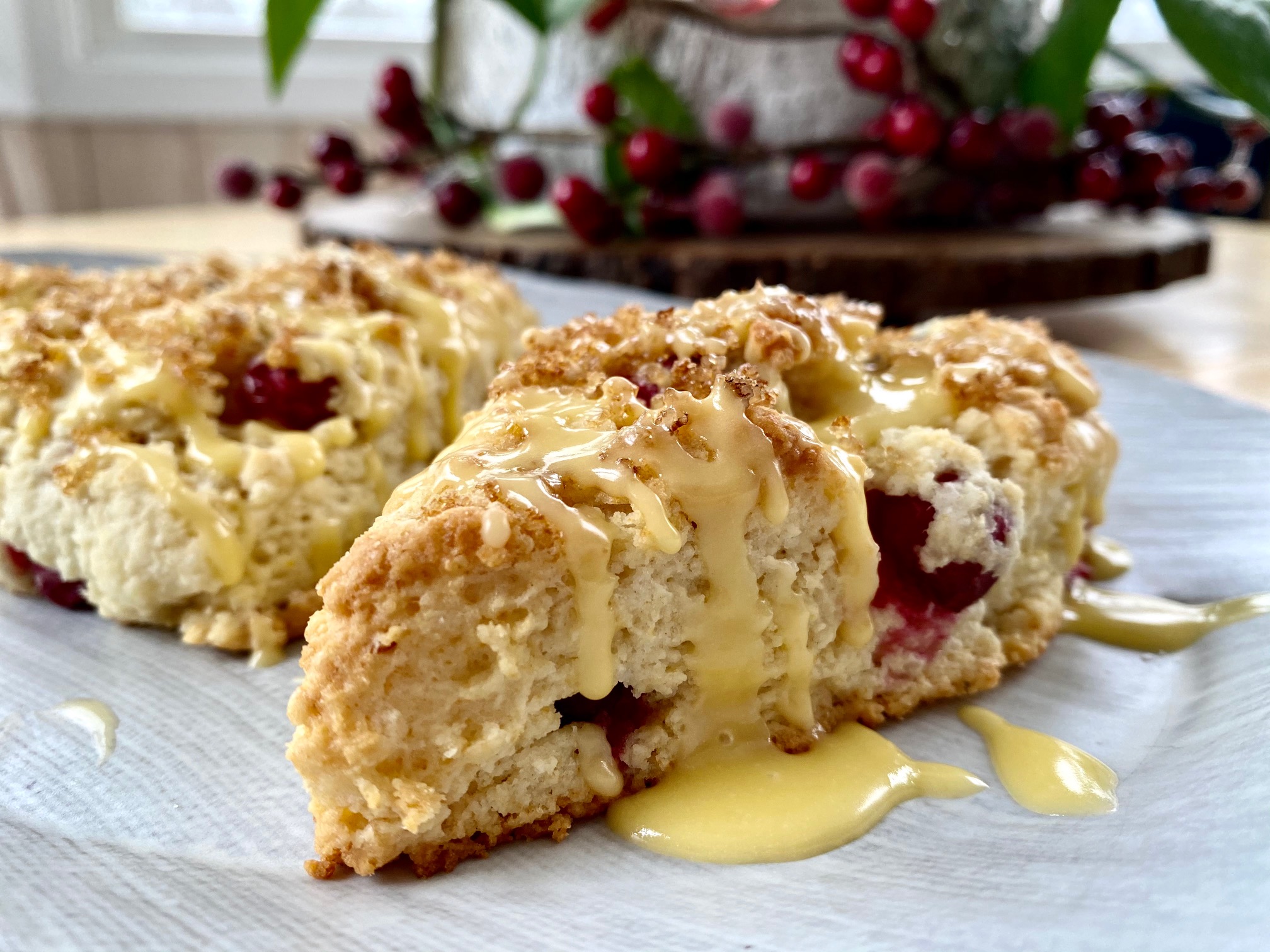 This is all I want today, but I don't have time to

🍋Tart, bright and as lemony-delicious as a dess

❄️Two of our kids are coming over tonight for

❄️Imagine the richest, most decadent and cream

Need a classy side for your Christmas dinner? The

Someone stop me! 😅 If there's one food that mak

There is just no substitute for the Perfect Froste

🎄 In honor of all the Christmas YUM, I bring yo

Friends. If you make ham over the holidays, do yo

Your leftover turkey + this recipe can make the yu

For when you need to start pretending it's not tur

Happiest of Thanksgivings to you, my friends, from